In 2018, the Didier et Martine Primat Foundation - and its special Fund “Odonata” - partnered with the CERN & Society Foundation and Arts at CERN to launch a new series of artistic commissions in the field of “Arts, Science and Nature”

The initiative aims at rewarding the production of art works which emerge from dialogue between the CERN Artists in Residence programme and CERN scientists, and which are emblematic in their reflection on Nature.

In 2018, the work of artist Mariele Neudecker was hailed as particularly emblematic, and she was awarded an art commissioning prize aimed at enabling the production of a work inspired by her residency within the CLOUD scientific experiment at CERN. This experiment investigates the microphysics between galactic cosmic rays and cloud formation.

You can now see ‘I Can’t Remember When It Started’- Mariele Neudecker’s virtual Instagram project that is based on the commission ‘Everything Happens Once (2020)’ @galerie_barbara_thumm and on @mariele.neudecker.

The commission ‘Everything Happens Once (2020)’ will also be exhibited at CERN’s Globe of Science and Innovation in the near future.

Thanks again to the Didier et Martine Primat Foundation - and their Odonata Fund -  for their support, and to Mónica Bello, Head of Arts at CERN for her curation.

Launched in 2011, Arts at CERN creates new ways of exchanging ideas between artists and scientists, questions the links between art and science and encourages artistic creativity and curiosity directed to the world of fundamental science. For more information on Arts at CERN, please see here. 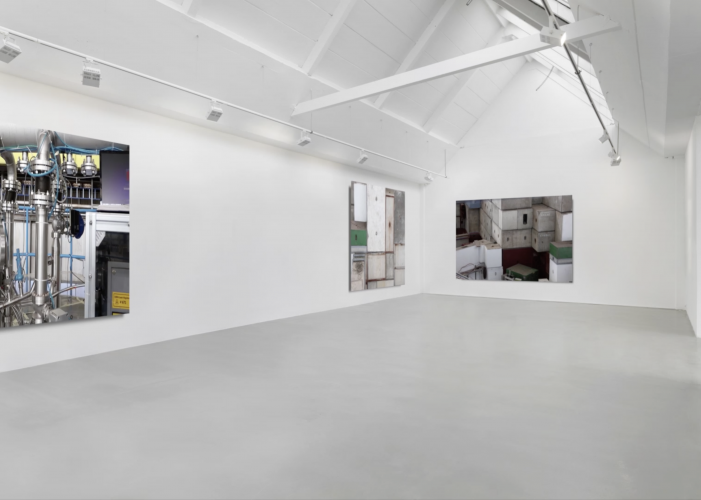 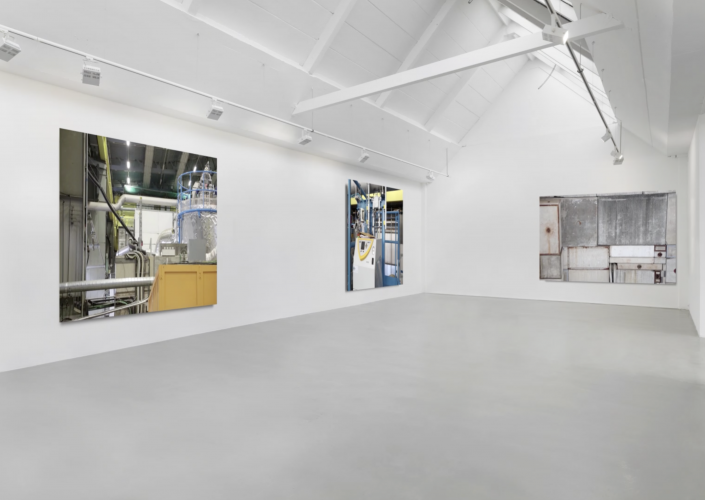